10 interesting and Amazing Facts about selfies

We people love selfie very much, how much we love selfie is we die for selfie(Not everyone but some Crazy Peoples).Hi This Post For all the selfie fans about 10 interesting and Amazing Facts about selfies.

So man leave a life without food but not without selfie so for the selfie addicts here is a some interesting facts about selfies.

FACT# 1 When was the first selfie taken?

Actually the first selfie is taken in the year of 1839 are you shocked?

The selfie is taken from Robert Cornelius, he took a portrait of him self on outside of his family store.

Wikipedia describe about the photo as “An off center portrait of a man with crossed arms and tousled hair”, this is the first-ever selfie. 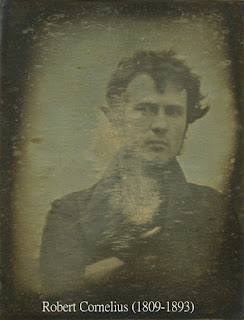 (This image is supposed to be the first ever selfie by Robert Cornelius , as recorded.)

FACT# 2: When is selfie word is found?

The modern usage of the word “SELFIE” has been found in 2002, And it was first appeared in an Australian online forum.

FACT# 3: When and where is first selfie hashtag is used?

The first hashtag of #selfie used in Flickr in 2004, but the word didn’t really spread to the public until 2012. 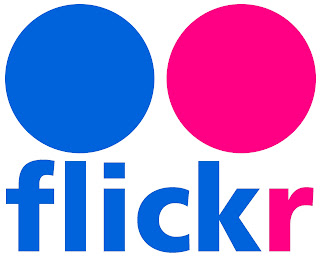 At the same year Oxford English Dictionary was announced Selfie is the “WORD OF THE YEAR”.

FACT# 5: What and how they call if you’re selfie addicted?

An Ohio State University announced that men who is posting numerous selfies on an online tend to show higher levels of narcissism and psychopathy.

The study also said that guy who spending a lot of time to editing their selfies have greater levels of self-objectification than their counterparts. 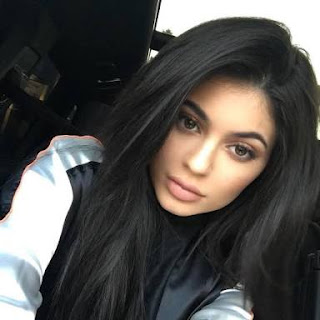 And the Rapper Snoop Dogg is got second place with over 270 Selfies.

In 2014 Huawei company trademarked the term “Groupie” which refers to panoramic group-selfies. 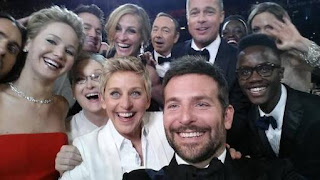 The Most Retweeted Selfie in Twitter is, a selfie arranged by 86th Academy Awards host Ellen DeGeneres in 2014.

FACT#9: How many selfies taken for minute, hour, Day, year?

According to Google statics, over 93 million selfies are taken every day on using only Android devices — that’s mean 64,583 photos per minute selfies only on Android devices. Can you imagine if entire world is taking how much selfie for minutes?

A survey took by Samsung Mobiles says that selfies make up 30% of the photos taken by young adults aged over 18 to 24.

Fact #11: Which country is number one position in dying while taking Selfies?

I think your little bit guessed. If you don’t here’s actually India is number one position on dying while taking Selfies.

So I think you like this then please share to your friends. Who die hard Selfie addict.