Famous Logos Hidden Message – Logo is the biggest identity for brands so the Companies always spend huge money for making their logos. Then only people easily identify their brand, because now a days people buying dresses, foods, vehicles and product only based on brand names. So they will spend lots of amount for there brand logo for easily user identification their brand.

Here’s the 14 famous logos for the top brands with hidden message and full forms. 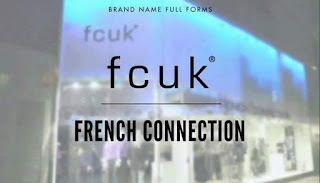 I know you reading wrongly that isn’t “fuck” that’s “fcuk”.

This is a one of the top brands for fashion clothing.

This company is based on united Kingdom. 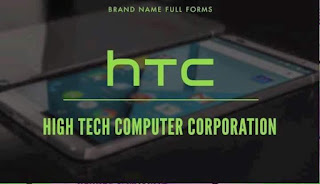 HTC is Taiwan based electronics company. 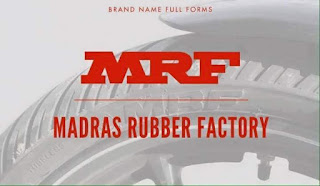 It’s the one of the oldest company in an India based.

This company is found on 1946 after two years later India’s independent. 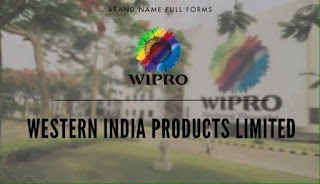 This is an Indian based company.

Initially Wipro started carrier as oil products that is why Wipro logo still have Lotus flower on their logo.

Later 1975 they started working on information technologies now the top 10 IT company in the world. 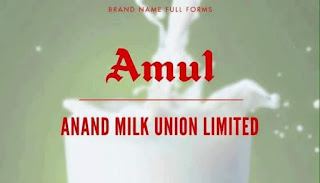 Amul is a dairy products company from India.

This is world’s largest milk products based company. 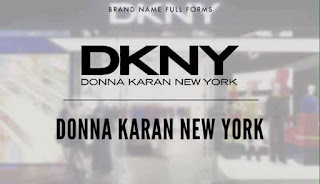 This is a new York based fashion goods for both men and women. 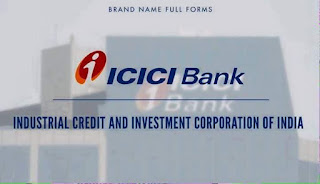 ICICI is Indian international financial and banking services based company from Maharashtra, India. 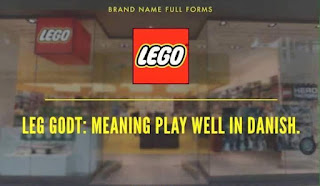 Lego is a Denmark based build construction toys company.

This company has mostly focused on construction toys.

Most of the kids love to play construction game. 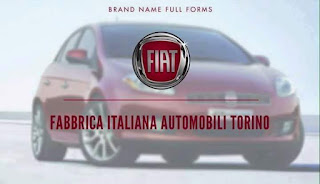 This is the biggest automobile parts company Italy. 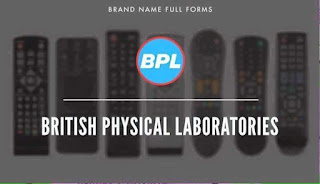 I watched my first program on BPL only. 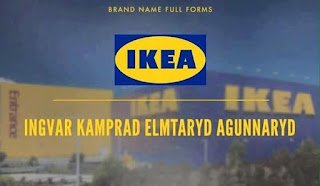 This is Swedish based furniture company. 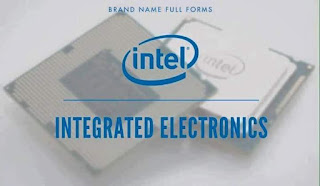 This is a god of processor.

I don’t know you whether know about your PC or laptop name but I’m damn sure you know your processor name.

That much is Intel popular around the world.

Intel is a semiconductor device based company.

This is the founded 48 years ago. 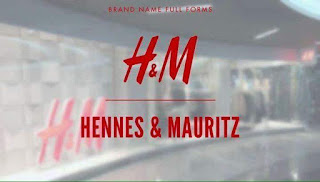 H&M is a Swedish based multinational fashion clothing company. 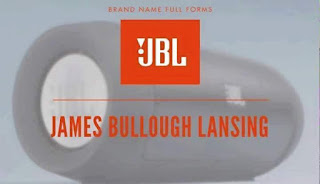 JBL is united states of America based audio electronics company.

This is the one of best company for mobile phones headphones, earphones and speakers.