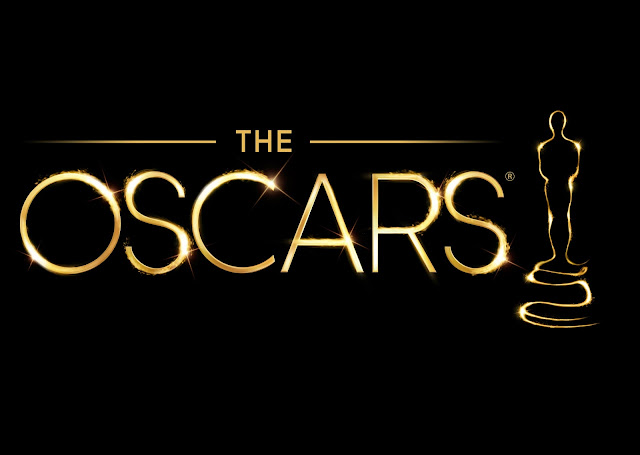 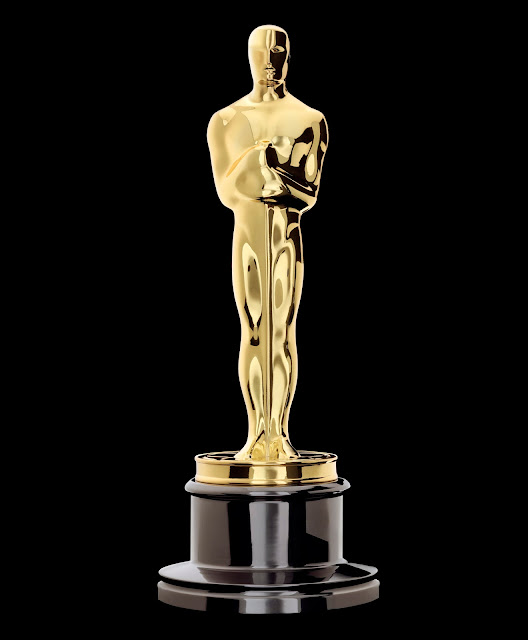 Here is the some fulfill INTERESTING facts are here. Do you know how much an Oscar statuette weighs or how many awards Alfred Hitchcock won in his lifetime? Here’s a look at some interesting Oscar facts and trivia.

Tatum O’Neal won Best Supporting Actress for Paper Moon (1973) when she was only 10 years old.

At the age of 82, Christopher Plummer became the oldest person to win an Academy Award for Best Actor in a Supporting role for the film Beginners (2010).

KEEPING IT IN THE FAMILY

After winning an award for Best Actress for Cabaret (1972), Liza Minnelli became the only Oscar recipient whose parents were Oscar winners too. Her mother, Judy Garland, received an honorary award in 1939 and her father, Vincente Minnelli, won Best Director for Gigi (1958).

The first Academy Awards, which took place at a private dinner for about 270 people, were presented in 1929 at the Hollywood Roosevelt Hotel, Los Angeles, California.

Kathryn Bigelow became the first woman in history to win the Best Director award for her film The Hurt Locker (2009).

Midnight Cowboy (1969) is the only X-rated film to win the Best Picture award.

Meryl Streep has been nominated a record 18 times, winning two Best Actress Oscars for Sophie’s Choice (1983) and The Iron Lady (2012) and one Best Supporting actress for Kramer vs. Kramer (1980).

At 234 minutes, Gone with the Wind (1939) is the longest of all movies to win the Best Picture award.

With 10 wins, Italy is the country with the most number of wins for Foreign Language Film at the Oscars. Pictured: Italian Oscar winner Roberto Benigni with a poster from his 1997 Oscar-winning movie Life Is Beautiful.

At 29, Adrien Brody became the youngest actor to be given the Best Actor award, for his role in The Pianist (2002).

At the age of 76, Henry Fonda became the oldest actor to be presented the Best Actor award, for the film On Golden Pond (1981).

The Godfather: Part II (1974) is the only sequel to have won the Best Picture award.

AND THE OSCAR GOES TO…

For playing the role of Katharine Hepburn in Martin Scorsese’s The Aviator (2004), Cate Blanchett became the first actress to win an Academy Award for playing another Academy Award winner.

In 1964, Sidney Poitier became the first African American to win the Best Actor award, for his role in Lilies of the Field (1963).

STARS WHO WON THE FIRST TIME THEY WERE NOMINATED

Catherine Zeta-Jones’ first nomination at the Oscars resulted in her winning the award for Best Supporting Actress for her performance in Chicago (2002). Other stars to win first time round include Lupita Nyong’o and Kim Basinger.

Marlee Matlin became the first deaf actress to win an Oscar, for the film Children of a Lesser God in 1987.

With 12 Oscar nominations, Jack Nicholson is the most nominated male actor.

Heath Ledger (Joker Villain) and Peter Finch are the only actors to be awarded an Academy Award posthumously(After Dead), for The Dark Knight (2008) and Network (1976) respectively.

Greer Garson delivered the longest acceptance speech ever (five minutes and 30 seconds) after winning her Best Actress award for the film Mrs Miniver (1942).

The longest Oscars show ran for four hours and 23 minutes. The event was hosted by Whoopi Goldberg in 2002.

Linda Hunt became the only actress to win an Oscar for playing a member of the opposite sex for the The Year Of Living Dangerously (1982).

THE HOST WITH THE MOST

Bob Hope has hosted the Oscars 19 times, making him the most frequent host ever.

Since 1950, Oscar winners cannot officially sell their statuette without first offering it back to the Academy for a dollar.

The 2014 ceremony (at which Pharrell Williams performed – pictured) was watched by 43 million people in the US, the largest audience in a decade.

Since March 29, 1976, television network ABC has been the regular US broadcaster of the Academy Awards.

The shortest Oscar telecast happened in 1959, with the screening taking one hour and 40 minutes. Pictured: 1959 winners David Niven and Susan Hayward

The seating capacity of the Dolby Theatre on Oscar night is 3,300 seats.

A WINNER WHO PLAYED A LOSER

Maggie Smith is the only person to win an Oscar for playing a failed Oscar nominee, in California Suite (1978).

Judy Garland, meanwhile, missed out on a Best Actress award for playing Oscar winner Vicki Lester in A Star Is Born (1954).

Marlon Brando  and Robert De Niro  are the only actors who have won an Oscar for playing the same character, that of Vito Corleone in The Godfather (1972) and The Godfather Part II (1974) respectively.

In 2002 ,John C. Reilly became the fourth person – after Claudette Colbert, Charles Laughton and Thomas Mitchell – to star in three Best Picture nominees in the same year (Chicago, The Hours and Gangs Of New York).

Late actor Peter O’Toole was nominated eight times but never won an Oscar. In 2003, he received an Honorary Award during the 75th annual Academy Awards.

THE DESIGN OF THE STATUETTE

The design of the Oscar statuette, which represents a knight standing on a reel of film and holding a sword, is credited to Metro-Goldwyn-Mayer (MGM) art director Cedric Gibbons.

Due to metal shortages during World War II, the Oscar statuettes were made of plaster for three years.

WHAT MAKES A STATUETTE?

During the earlier ceremonies, the statuettes presented were gold-plated solid bronze. Within a few years the bronze was replaced with a britannia metal – a pewter-like alloy which is then plated in copper, nickel silver, and finally, 24-karat gold.

THE FIRST OSCAR FOR BEST ACTOR

The Oscar award for Best Actor was presented for the first time on May 16, 1929, to actor Emil Jannings, who was named Best Actor for his performances in The Last Command (1928) and The Way of All Flesh (1927).

The Oscar statuettes are made by RS Owens & Company, the Chicago-based awards manufacturer retained by the Academy since 1982.

Music composer John Williams is the most Oscar-nominated person alive today, with 49 nominations (as of 2014) and five wins.

The Kodak Theatre is the tenth venue to have hosted the Academy Awards. Other venues of Oscar’s include the Hollywood Roosevelt Hotel, Grauman’s Chinese Theatre, the Ambassador Hotel and the Dorothy Chandler Pavilion.