We are in busy world with always hurry so sometimes we also leaved from home and stay in some other place for work or something else.

But that time we need to take care of kids or any expensive think in our home.

If your using security camera then that is make you feel little comfort. 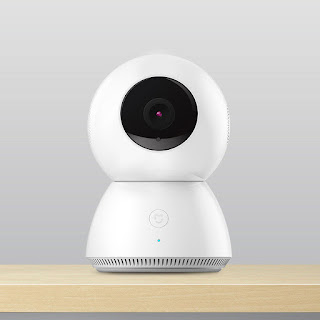 So you can view everything in 360 view.

Here is the some Features and Highlights of MiJIA Smart Home 360 ° degrees camera:

The main feature of novelty of MiJIA Smart Home 360 ° degrees camera is the possibility of rotating the lens in any direction (360 degree).

And the angle of this intelligent smart camera is full 360 degrees and 85′ vertical viewing.

Also You can control the Mi Smart Home 360 ° degrees camera from your Mi Home app also. 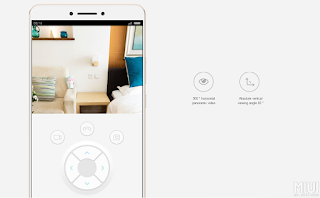 # Mi camera device is made in the form of sphere.

# Then the color of device is white color.

# And the speaker have 0.8mm hole also it is a scratch resistant.

# Power key of the camera is located on the “base”.

# This is also equipped with a new brand logo ecosystem Mi – MIJIA.

# Also camera itself had a perforation(hole) under the speaker and microphone.

Using Mi Smart Home 360 ° degrees camera You can monitor what is happening on your apartment.

Also you will attend a online meeting or conference with your friends or colleagues because Two-way microphone always allows you to make video calls, help you to close with your family.

Using of the advanced technology like as DSP (Digital Signal Processing) processing we have achieved excellent sound quality, so you will hear only a clear voice without any interference or noise. 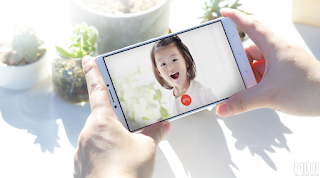 Inside Mi is used processor called Ambarella S2LM, That allows you to record Full HD videos. 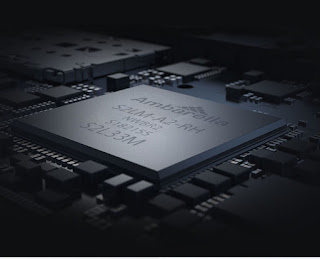 Some of Key Features of Ambarella S2LM Chipset Processor:

# Up to 5 Mpixel Ultra HD resolution.

# It is have Multi-exposure line-interleaved HDR.

# Also have Lens distortion and correction.

The aperture of f/1.8 is able to pass enough light rays, even low light conditions you can able to shoot a qualitative, sharp video. 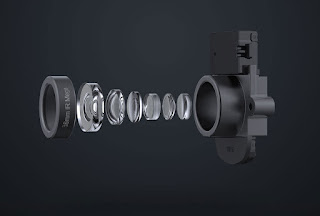 Using advanced image processing algorithms, Xiaomi Smart Home 360 ° degree camera can accurately capture a moving object. Also You will get  notification on your smartphone when their camera detects movement.

You can also play back a video. 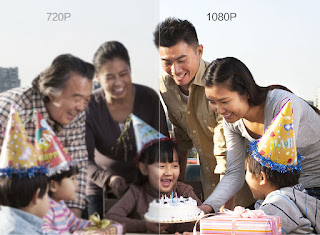 You can control using both android as well as iOS also. Here is the 3 steps to connect Mi smart camera.

In the below picture explained clearly how to install

Bitcoin is a future payment method for everything?