Hi Android user here is a new update for you guess what?

Recently Sunder Pichai CEO google has announced Google I/O 2017 is going to happen on May 17 – 19.

Each and every year google will unveil their latest software developments In the Google I/O is an annual developer conference.

So this year all Android fans are expecting Android 8.0 and And obviously name will start with “O” “Android-O”.

As we know google is continue its alphabetical naming sequence for all the Android Version.

Here is the list of Android Version names with alphabetical order

And the Numerical denomination of the new Android version would be either Android 8 or Android 8.0

As Per the rumors Android 8.0 preview is going to happen on May at the Google I/O 2017 event.

But unfortunately it has not been officially confirmed yet by google.

But the assumption is maybe possible because last year Android Nougat was released on Google I/O 2016 event.

If that happen then possibly android user will get the Android 8.0 Update on their smartphone will be around August or September.

And as the same period Apple will release New iOS version iOS 11 for giving tough competition to google android.

Guess the Name of Android 8.0? 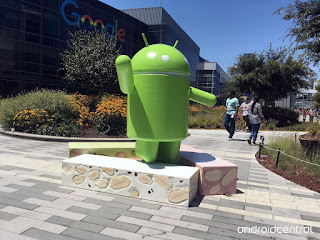 Give your answer on the pool.

Guess the Name Of Android 8.0 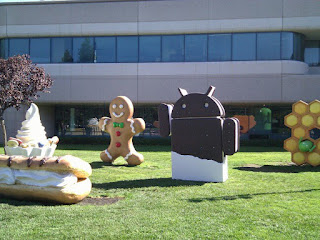 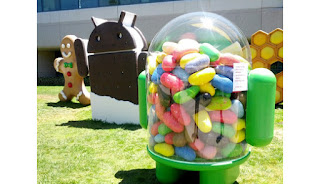 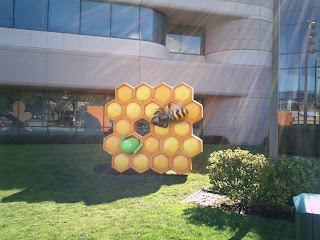 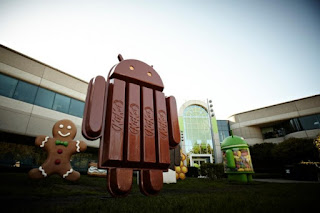 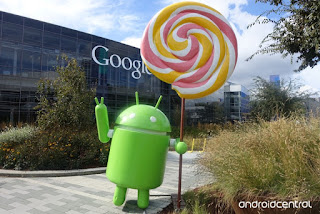 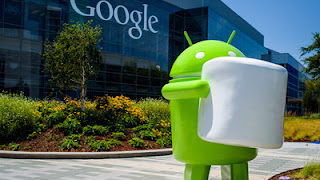 Best Android Games of 2018 in Playstore